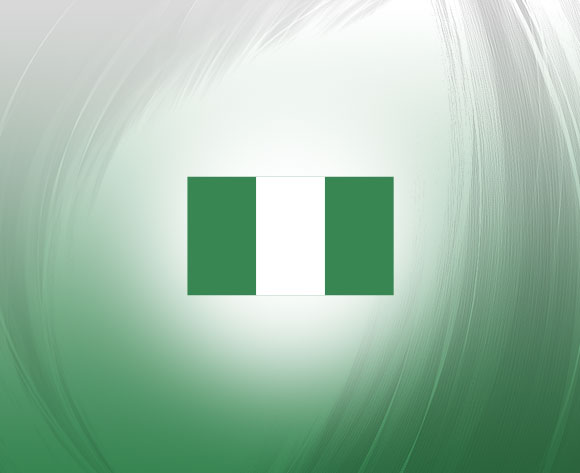 Nigeria’s Golden Eaglets will take on Diamond Academy of Umuahia in a warm-up game ahead of a crucial U17 AFCON qualifier return leg match against Niger.

The Eaglets narrowly won the first leg in Abuja 1-0 and face a daunting task in the second leg in Niamey on August 20.

Diamond Academy are the source for Arsenal new signing Kelechi Nwakali and Samuel Chukwueze, who is bound for FC Porto.

They have three players on the first-team squad of the current Eaglets.

The Eaglets will train for a week in Sokoto, which has the same weather with Niamey, before they depart for Niger.