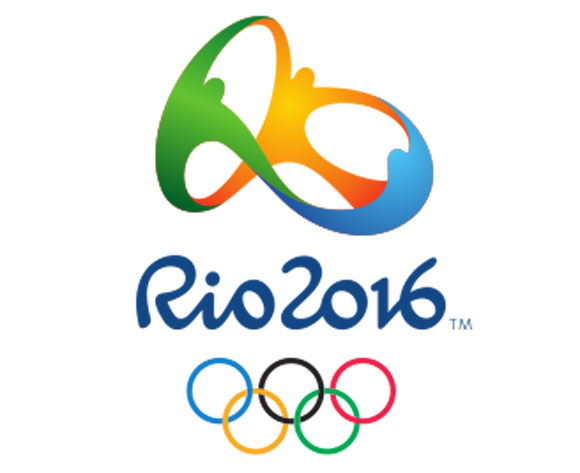 Zimbabwe’s 2016 Olympic Women’s Football tournament wrapped up with a heavy 6-1 defeat at the hands of Australia at the Itaipava Arena Fonte Nova in Salvador on Tuesday night.

The loss sees the Mighty Warriors finish bottom of Group F after three successive losses, though they leave the Rio Games with their heads held high – just qualifying was a superb achievement and their unyielding determination shone through.

The Aussies got off to a flying start and opened the scoring with barely 60 seconds on the clock as Lisa De Vanna turned home Katrina Gorry's cross.

Further goals in the first half from Clare Polkinghorne and Alanna Kennedy – who both had free headers from corner kicks – saw the score 3-0 in favour of the Asian side at the break.

Kyah Simon made it 4-0 with a superb first-time finish early in the second stanza, before a brace from substitute Michelle Heyman brought up half a dozen for the rampant Australians by the 66th minute.

At that stage it looked as if Zimbabwe would concede a double-digit goal tally, but the Africans were able to tighten up their defence in the last quarter of the match.

And the Mighty Warriors even scored a fine consolation goal through the excellent Emmalulate Msipa in the first minute of injury time.