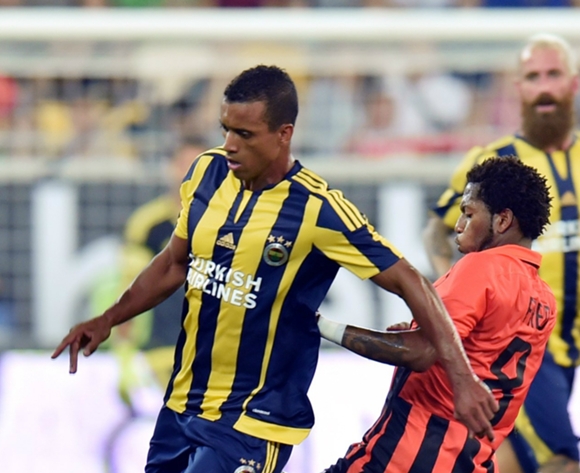 Nani (left) in action for Fenerbache

It is Valencia’s sixth pre-season game before the kick-off of the new La Liga season on August 19.

Valencia are under new Chinese ownership.