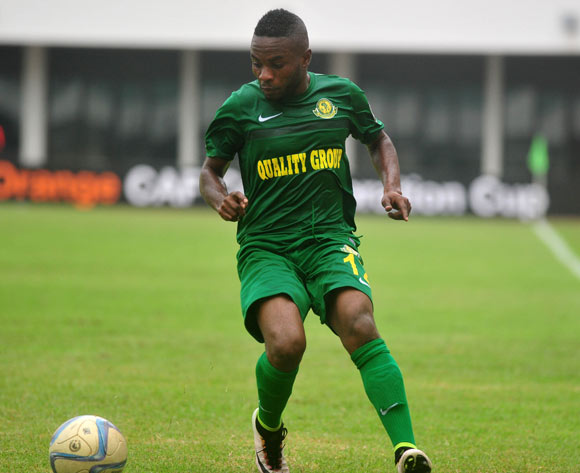 Young Africans of Tanzania are at home to Mouloundia Olympique de Bejaia hoping to retain the full three points in their CAF Confederation Cup, Group A tie on Saturday afternoon.

YANGA are fresh from a humbling 3-1 loss to Ghanaian side, Sporting Club Medeama and this encounter at home presents a chance to redeem themselves.

Coach Hans Van der Pluijm will now have to use their home advantage and ensure they don't disappoint their home crowd.

In the first leg, the Tanzanians lost to Bejaia away in Morocco back in June and to lose at home will be a blow to their campaign.

They occupy the bottom of the group with one point coming from their draw against Medeama at home in July.

A win for them will not make much of a difference as they will not move higher on the log. Their visitors have five points at number four.

To the Nasser Sandjak-coached outfit, Bejaia are also gunning for the full three points to move up the log table.

They remain placed at number three with five points from one victory and two draws and winning this one will take them to the second spot with eight points.

However, that will all depend on the outcome of the tie between TP Mazembe and Medeama on Sunday.

The Crabs will be motivated by the fact that they lost 1-0 to Mazembe in their previous match away in Lubumbashi and to erase that loss, they must bounce back on Saturday.

The Group B encounter is set for 15:00 at the Benjamin Mkapa National Stadium in Dar-es-Salaam.