Martin Jol vows to bounce back against ZESCO 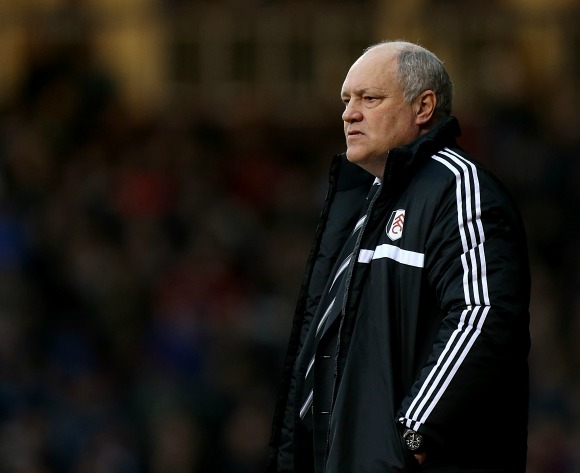 Ahead of their CAF Champions League clash against ZESCO United this weekend, Al Ahly coach Martin Jol has called on his men to focus.

The Egyptian giants are fresh from a 3-1 loss to rivals Zamalek in the Egypt Cup final on Monday.

However, the Red Devils mentor believes Al Ahly have the players at their disposal to bounce back from the setback.

The eight time African champions meet ZESCO on Friday, hoping not only to bag a win but also revenge for their 3-2 defeat in the reverse fixture in Ndola, back in June.

“The defeat by Zamalek will not have any negative impact when we play against Zesco United,” Jol told the Egyptian media.

“I talked with my players and asked them to forget about the Cup defeat. Ahly is a big team with experienced players who should focus on every tournament and set aside any stumble.”

An away win in Egypt for George Lwandamina's side will see them qualify to next months semifinals with a match to spare.

The Zambian Premier League outfit is currently placed at number two in Group A; tied on seven points with Wydad Casablanca of Morocco.

The encounter will be staged at Borg El Arab Stadium in Cairo on Friday, 12 August. Kick-off is at 20h00.