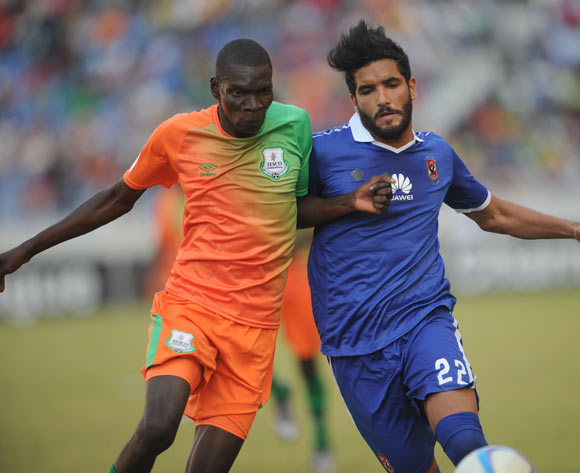 Al Ahly will be seeking revenge over Zesco United when they meet in the Caf Champions League Group A clash at the Borg El Arab Stadium in Alexandria on Friday.

The Red Devils of Egypt finally registered their maiden victory in the group stages of this year's Champions League in their last encounter.

However, the victory saw the Red Devils remain at the bottom of Group A standings with four points - three behind leaders Wydad.

Despite having won once in their first four group matches, Martin Jol's side still have a chance of progressing into knockout stages.

Meanwhile, Zesco are hoping to complete a double over Ahly in the group stages when the two sides lock horns in Alexandria.

The Zega Mambo from Zambia are looking to bounce back to winning ways after playing to a draw in their previous group game.

The draw left Zega Mambo placed second on Group A standings with seven points. They are only behind leaders Wydad on goal-difference.

A victory for George Lwandamina's side on Friday will see them edge closer to qualifying for the semi-finals of the prestigious continental tournament.

John Ching'andu will be hoping to score again against Ahly. The midfielder netted twice for Zesco as they won 3-2 at home in Ndola two months ago.