Swaziland doing everything to qualify for 2017 AFCON in Gabon 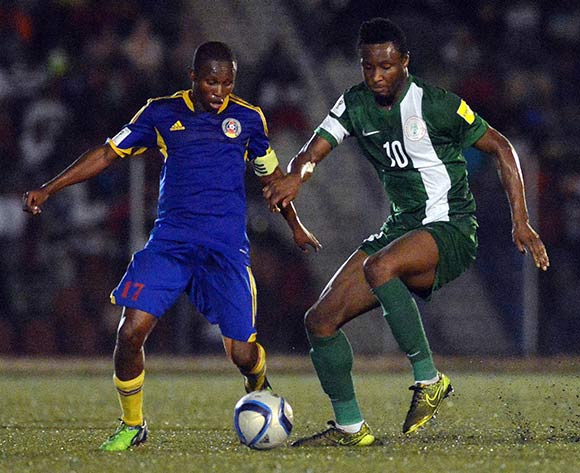 Ahead of their 2017 CAF African Cup of Nations Qualifier against Malawi in September, Swaziland are already planning for the crucial encounter.

According to the Times of Swaziland, Swazi FA CEO Frederick Mngomezulu said the national side will prepare thoroughly for the tie as it is the biggest in the history of the country’s senior team

He said that the FA executive committee will meet this week to discuss the proposed preparation plan submitted by the technical bench, headed by Harries ‘Madze’ Bulunga.

“The plan is here, and we need to see how we can implement it. We are on the verge of greatness,” he said.

MALAWI FA GETS K90 MILLION BOOST FROM A BANK

"We cannot reveal anything now until we have discussed the proposal.

“We can only confirm that the match against Malawi will be on Sunday, September 4 at the Kamuzu Banda Stadium in Blantyre at 4:30pm.

"The reason for the late kick-off could be that most of the games will be played at the same time."

Sources close to the FA executive have revealed that the technical bench has proposed an international friendly against Mozambique on the weekend of August 29.

Meanwhile, Zimbabwe is the only country in the Southern African region to have qualified for the tournament in Gabon.

Isihlangu Semnikati occupy second spot in Group L behind Zimbabwe (who have 11 points) with eight points and a win over Malawi will increase their chances of qualifying as one of the best second-placed teams.