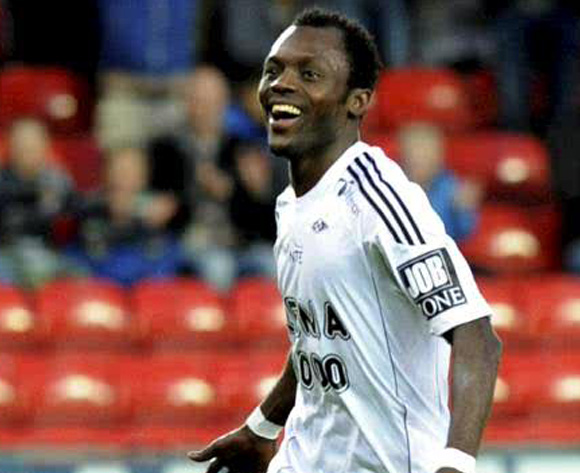 Free agent Chibuike was given a short-term contract till the end of 2016 season.

"With John AIK we get sharp offensive options. We have a player who is good and could threaten in several different ways at high speed," AIK sporting director Bjorn Wesström told the club's official website.

"John, we have followed for long. I got the name of the bear in the handover when I took over as chief scout in November 2013, and since then I followed him. Now when the opportunity arose, we were quick to act," AIK head scout Tobias Ackerman further told the club's website.

The former Hacken player terminated his contract with Turkish team Gaziantepspor due to unpaid wages.

Chibuike rejected offers from North Africa and Middle East to stay in Europe.