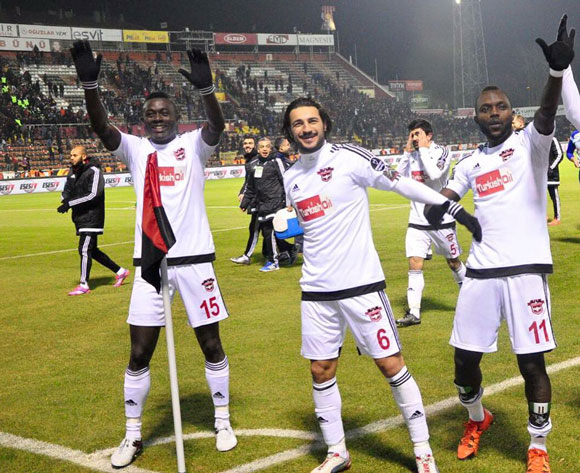 Chibuike has joined AIK as a free agent till the end of the season.

“Now I have two Nigerian players Chinedu and Etuhu here with me, it's a great feeling to play with these two great players," Chibuike told AfricanFootball.com

Chibuike also told AfricanFootball.com that he has long dreamt of playing AIK Stockholm since his time in Sweden.

"AIK has been on my mind since when I was in Hacken,” he said.

"I can say it's a dream come true but I never thought I will play here now because I had a lot of offers coming for me.”