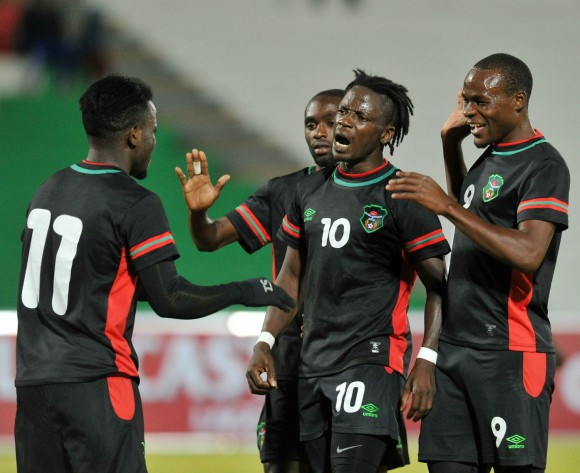 Malawi interim coach Nsazurwimo Ramadhan has told Malawian media that he wants nothing but a victory over their next opponents; Swaziland.

The two nations are scheduled to meet in the 2017 CAF Africa Cup of Nations Qualifiers next month.

Ramadhan is the man taking over from coach Ernest Mtawali who was recently fired following a string of poor results.

The Burundian manager served as assistant to Mtawali and has revealed that both local and foreign players who are on form have a fair chance to be called into camp for the Isihlangu Semnikati match.

"This is for the nation and what I want is to win against Swaziland to meet the expectations of Malawians and I don't take it as a formality match,” he said.

“I have been a coach for so many years I have experience but people should not judge me and my entire technical panel on Swaziland game, we know our job.

“I cannot mention names but both local and foreign players who have been performing well will be considered."

Last week, the publication announced that Ramdhan will be assisted by the former Flames international defender Patrick Mabedi.

The Group L tie is set to be staged in Blantyre on September 03 as the hosts will hope to restore their pride.