Kanu drums up support for Nigeria ahead Germany showdown 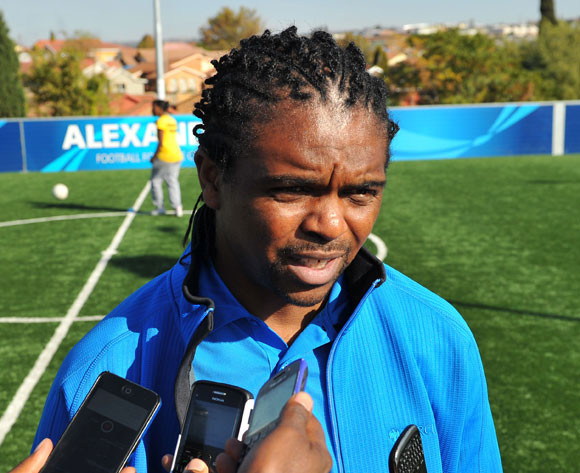 Atlanta '96 Gold-winning captain Nwankwo Kanu has called on Nigerians to rally behind the team when they face Germany in tomorrow’s Rio Olympics semi-final on their way to going all the way again.

The Nigeria Olympic team, tagged Dream Team VI, will take on Germany at the Arena Corinthians in Sao Paulo on Wednesday night for a place in the Gold medal match.

And the two-time African Footballer of the Year, said the coach Samson Siasia-led side were on the threshold of history and must be supported to go  and win yet another Olympic soccer Gold 20 years after they first achieved this feat.

"The Olympic Eagles have done well and they deserve a pat on the back; and I want to use this opportunity to call on well-meaning Nigerians to support them at this point," began the former Arsenal striker.

He continued: "Coach Siasia has done really well despite all the challenges they have faced and I want to commend captain Mikel Obi for leading by example and everyone in the team has done well."

Kanu said the team must be on top of their game and surmount Germany so as to qualify for the Gold at the weekend, adding the players need prayers as well.

"We are just two matches away from making history as the first African country to win the soccer Gold medal twice after we won 20 years ago in Atlanta," he said.

"Now is the time to support them with our prayers so that the team could make us proud again."