MTN joins forces with the PSL for another five years 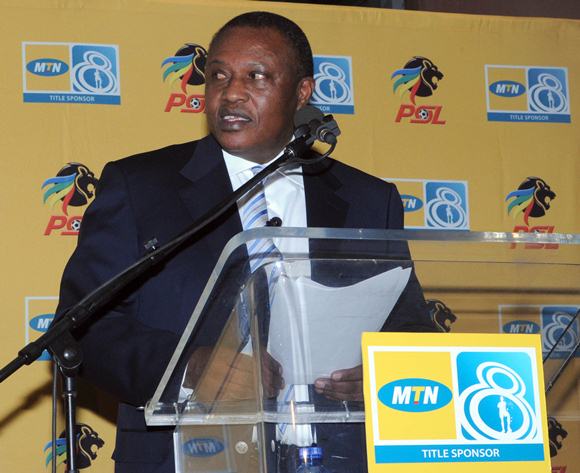 Premier Soccer League (PSL) chairman Dr Irvin Khoza on Wednesday announced that telecommunication network MTN and the PSL have extended their partnership for another five years.

MTN are the main sponsor of South Africa's MTN8 competition; the first piece of silverware on offer for the top eight teams of the previous campaign.

This season, newly formed Cape Town City FC will host Kaizer Chiefs in the opening game of the tournament on the 26th of August.

Platinum Stars and Chippa United, who qualified for the tournament for the first time following a sixth place finish in the 2015-16 season, will lock horns on Saturday afternoon before Bidvest Wits host Orlando Pirates in Braamfontein.

Moreover, MTN have announced that R80 000 will be added for every goal scored to the grand prize total for one lucky supporter.

Defending champions Ajax Cape Town failed to qualify for the 2017 edition of the Wafa Wafa showpiece.