Will it be Nigeria or Germany vs rampant Brazil for Olympics Gold? 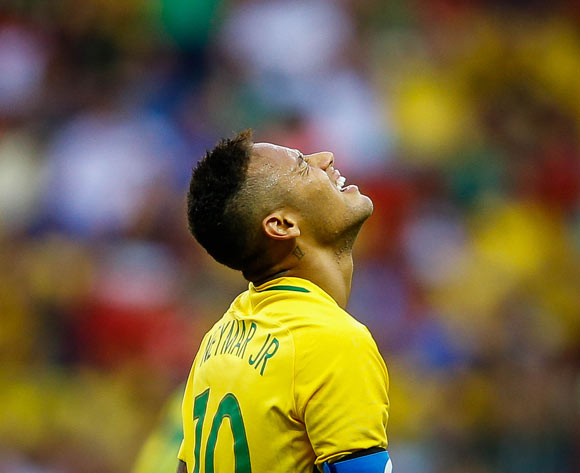 Brazil will await the winners of the second Rio Olympics semi-final between Nigeria and Germany after they dismantled Honduras 6-0 at the Maracana today.

Neymar’s opening goal against Honduras was timed as the fastest-ever at the Olympics when he hit the back of the net after just 15 seconds.

After a laboured start to their Olympics campaign in front of their partisan home fans, Neymar and company have now gone seven hours without conceding a goal.

The host team are now just a match away from clinching a first-ever Olympic Gold, which has long eluded the Samba Stars.

Four years ago in London, they came very close to  breaking this jinx only to lose the Gold medal match to Mexico.

It will also make up for yesterday's failure of the country’s women to qualify for their own final in Rio after they fell on penalties to Sweden.