Nigeria's Eaglets face Niger for playoff vs Gabon or Algeria 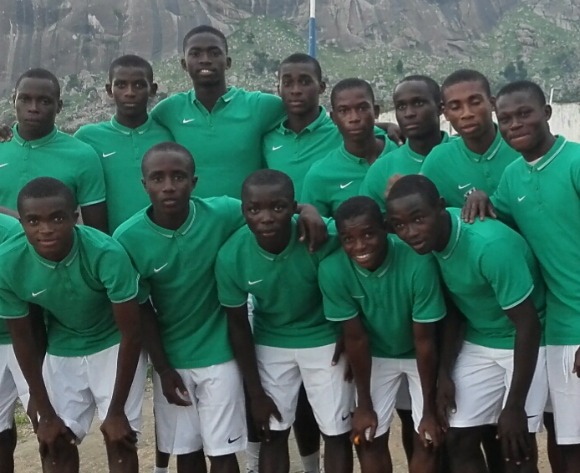 Nigeria’s Golden Eaglets will hope to go past Niger on Saturday in Niamey so as to set up a final qualifying play-off to next year’s U17 AFCON against either Gabon or Algeria.

The Eaglets are under pressure to go through to the next round of the U17 AFCON qualifiers after they scraped lone goal win over Niger in the first leg.

Gabon, on the other hand, held hosts Algeria to a goalless draw in the first leg and welcome the North Africans this weekend in the reverse fixture.

The Nigeria youngsters headed out to Niamey Thursday morning by road from Sokoto, where they have been training since Tuesday.

Last year, they finished fourth in the AFCON in Niger, before they went on to win a fifth FIFA U17 World Cup in Chile.