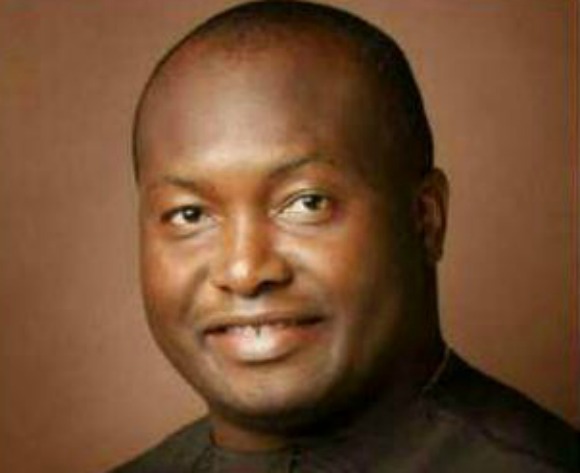 “The club will sign an MOU with West Ham tomorrow (Saturday),” disclosed Wale Ajayi, who is on the trip to England.

“The agreement will cover the English club setting up a viable academy in the eastern part of Nigeria, where IfeanyiUbah are based.”

The Nigerian club will from next season wear West Ham replica jerseys as part of an arrangement to promote the ambitious London club in a country that closely follows the Premier League.

FC IfeanyiUbah are playing in their second season in the Nigerian top-flight league.

They have signed players from Brazil, Cote d’Ivoire, Ghana and Cameroon.

‘The Anambra Warriors’ have qualified for the semi-final of this year’s Federation Cup.

They are owned by oil magnate Ifeanyi Ubah, who himself was an aspiring goalkeeper in the early 90s.

On the club’s delegation to England are five Football Association (FA) chairmen.