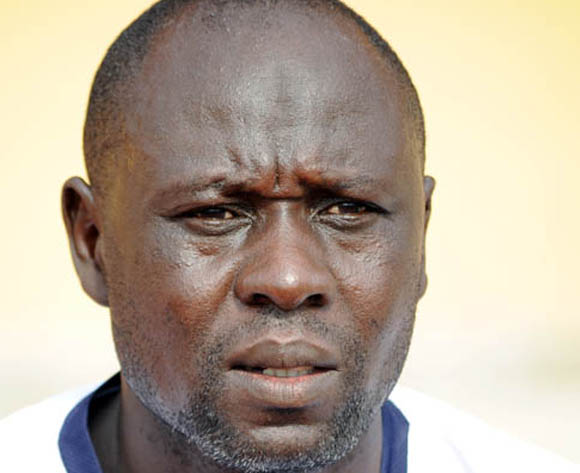 Little Niger Saturday sent five-time world champions Golden Eaglets of Nigeria packing from the 2017 U17 AFCON after they won 3-1 at home to go through to the next round of the competition 3-2 on aggregate.

Nigeria won the first leg 1-0 in Abuja a fortnight ago, but they were not able to withstand their inspired hosts on Saturday in Niamey.

Niger will now face the winners of the qualifier between Gabon and Algeria for a place in the tournament proper in Madagascar next year.

The Eaglets first-team were decimated days to the first game in Nigeria after a staggering 26 players failed an age test supervised by the Confederation of African Football (CAF).

How a screening exercise that turned up over 200 young Nigerian lads failed to pick out 23 that are the within the age bracket beats me. The days of parading 30 year olds as under 17 are over. Luckily for us, we have lots of talent still untapped but it's a shame they'll need to wait for two torrid years from their academies