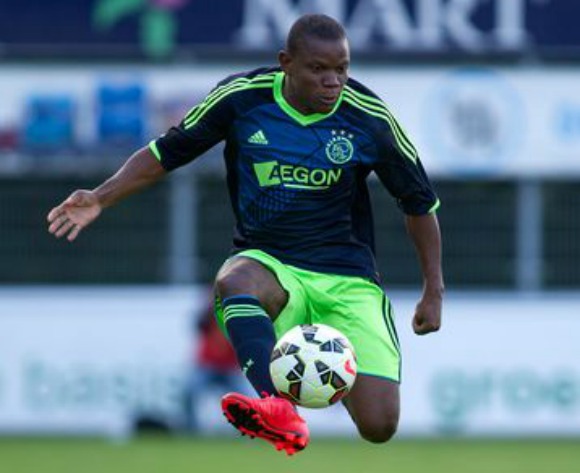 Former Nigeria star Pius Ikedia is now in hospital in Amsterdam after he collapsed playing in a friendly for ex-Ajax Amsterdam stars earlier today.

According to Dutch newspaper Telegraaf, the 36-year-old winger had to be revived on the pitch after several attempts before he was later rushed to hospital for proper care.

The ex-Ajax stars known as ‘Lucky Ajax’, were leading 7-2 in an exhibition game to the mark the 50th anniversary of the Haarlo Sports Club when the incident happened late in the game.

Some of the other former Ajax stars on parade in that game included Kiki Musampa and John Bosman.

“It was a close shave with death for Pius,” a top source further informed.

“We only thank God that with proper care, we were not celebrating the death of another Nigeria football star on the pitch.”

Ikedia has been living in Amsterdam since he quit football with plans for him to soon return home to Nigeria.