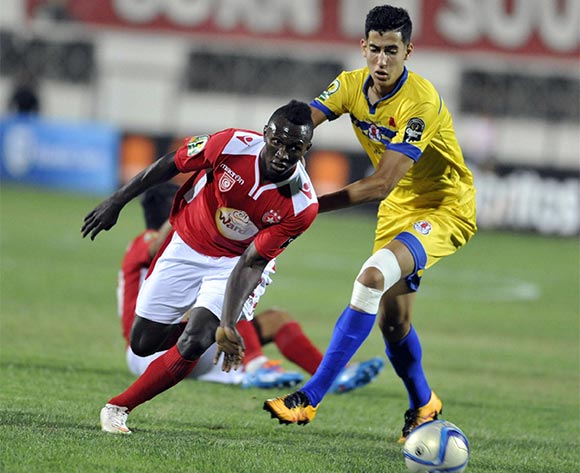 Morocco’s FUS Rabat will host Tunisia’s Etoile du Sahel at Complexe Sportif Moulay al Hassan in an all North African fight for top spot in Group B of the CAF Confederation Cup on Tuesday, kick-off at 21h30 CAT.

Rabat come into the clash on top of the log after claiming 11 points from their five matches thus far. The Moroccans are unbeaten in the group stage and know that if they retain that record then they will secure first place and therefore a more favourable semifinal tie.

FUS’s last outing saw them give away a one-goal lead to draw 1-1 against Libya’s Al-Ahli Tripoli earlier in the month, possibly opening the door for reigning Confed Cup champs Etoile to take top spot from them.

The Tunisians trail Rabat by just a point and come into the game full of confidence after an emphatic 3-1 win over the other Moroccan team in the group, Kawkab Marrakech.

The first meeting between FUS and Etoile in Sousse back in June ended in a 1-1 draw, with the Tunisians claiming the lead through Ahmed Akaichi before Abdessalam Benjelloun equalised for the Moroccans.

The match in Rabat will be refereed by Gabonese official Eric Arnaud Otogo Castane.