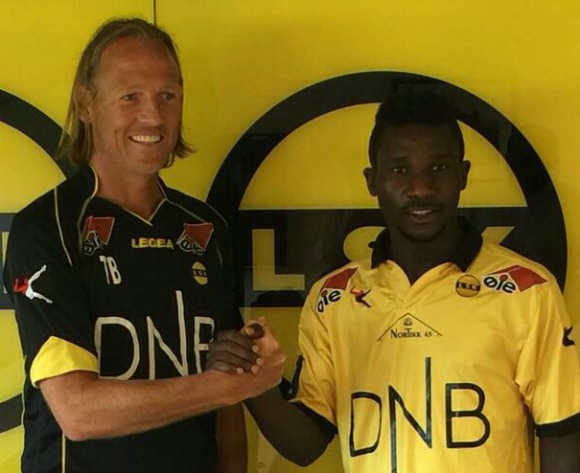 Ex-Kano Pillars star Ifeanyi Matthew is yet to make his much-awaited debut for new Norwegian club Lillestrom as he has yet to be issued a work permit.

The exciting midfielder bagged a four-year deal with Lillestrom after he shone on trials there recently.

He has continued to shine in training for the Norwegian club, but he has yet to play his first official game because he has not got his work permit.

“The work permit takes a little longer these days and that is why he has not made his debut. But for that he would have played because he has continued to do very well in training,” a source informed.

Lillestrom are 12th on the table with 22 points from 21 matches.

They forced a 1-1 draw at home with Haugesund at the death on Sunday.