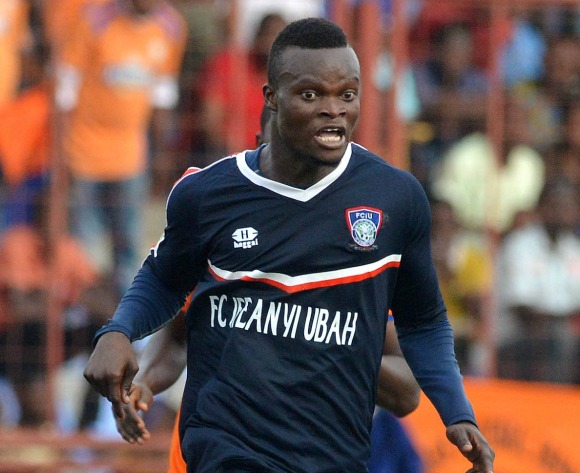 Brazilian coach Rafael Everton has said FC IfeanyiUbah are now very much in contention for a top-three finish in the Nigeria league after a crucial victory at Warri Wolves at the weekend.

The Nnewi club won 1-0 at the Warri City Stadium to now climb to fourth place on the league table with 49 points.

They are only four points behind leaders Wikki Tourists.

“We are now in the race for the top-3,” disclosed Everton, who has replaced Bulgarian Mitko Dobrev as the club’s head coach.

“We are not only playing well, but also winning.

“We have 35 very good players and I believe together as one big family, we will succeed.”

‘The Anambra Warriors’, who are bankrolled by oil magnate Ifeanyi Ubah, are also in the semi-finals of the Federation Cup.

Cup triumph or third place in the league will guarantee them at least a place in next year’s CAF Confederation Cup.