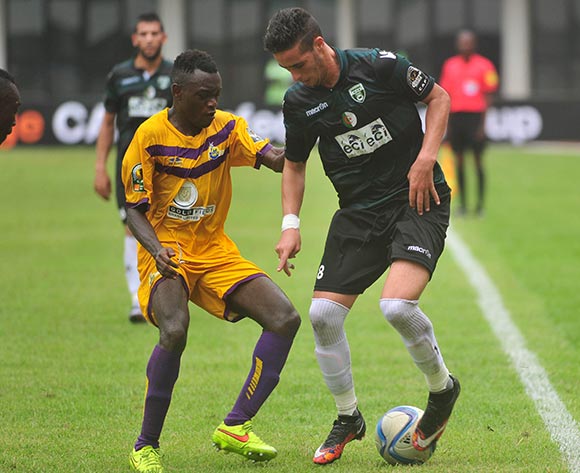 A second half goal from Morgan Betorangal handed MO Bejaia a 1-0 win over Medeama SC in their final CAF Confederation Cup, Group A game at the Stade de l'Unité Maghrébine in Beajaia on Tuesday.

That goal proved to be very important as it saw the Algerian side into the semifinals of the Confed Cup after finishing second in Group A with eight points, five behind TP Mazembe who beat Young Africans 3-1 earlier on Tuesday.

Despite finishing level on points with Medeama, MO Bejaia progressed due to a superior head-to-head result against the Ghanaian side.

The first half was virtually non-eventful with both teams rather cagey in attack and afraid to throw players forward which resulted in the sides going into the break locked at 0-0.

The start of the second half saw the home side throw caution to the win and they were quickly rewarded with the game’s opening goal in the 51st minute courtesy of Morgan Betoranga, 1-0.

Medeama SC tried to find their way back into the match after that, but were unable to break down a well-organised MO Bejaia defence as they held on for the crucial win.