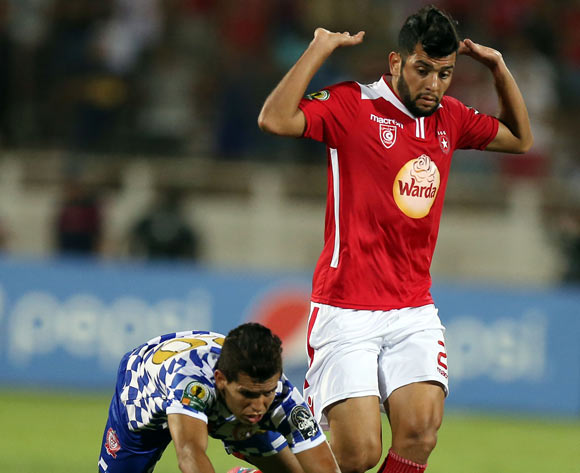 Etoile du Sahel failed to overtake FUS Rabat in their CAF Confederations Group B after playing to a goalless draw at the Stade Moulay Abdallah on Tuesday night.

The Tunisian side had a chance to finish top of Group B had they won, but failed to do so and as a result finish second with 11 points, one behind FUS Rabat who top the standings.

Still, despite the draw both teams are comfortably into the semifinals of the competition.

The two remaining teams in the group, Kawkab Marrakech and Al-ahly Tripoli, cannot qualify for the semifnals of the Confed Cup but are in action on Wednesday night in a dead-rubber.

The match at the Stade Moulay Abdallah on Tuesday night produced very little in terms of goalmouth action.

Both sides struggled to find their rhythm and were poor in the final third of the field, largely due to poor passing and bad decision making.