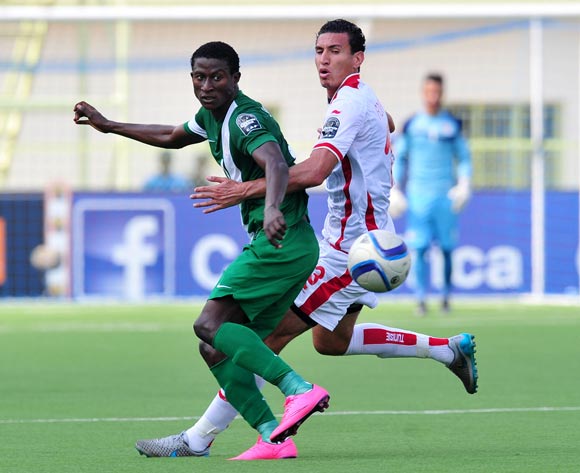 Rio 2016 Olympics star Usman Mohammed has told AfricanFootball.com he has received an offer from Portuguese outfit Vitoria Setubal after he terminated his contract with another Portuguese club Uniao Madeira.

“I got an offer from Vitoria Setubal at the Olympics. My agent and I are now studying it,” Usman informed AfricanFootball.com

Should he take up the offer, he will move as a free agent after he cancelled his contract Uniao Madeira.

The midfielder featured in all six games as Nigeria won a bronze medal at the Rio Olympics.

Another Nigerian midfielder, Mikel Agu, is on loan at Vitoria Setubal from FC Porto.

In January, the former FC Taraba skipper signed a two-year contract with Uniao Madeira, who were then playing in the Portuguese top-flight league.

However, as a result of complications surrounding the contract, world football governing body FIFA have now announced the midfielder is free of this contract and so he is a free agent.

It was on account of these complications that he did not make his official debut for the club, who also have another Nigeria star, Shehu Abdullahi, on their books.