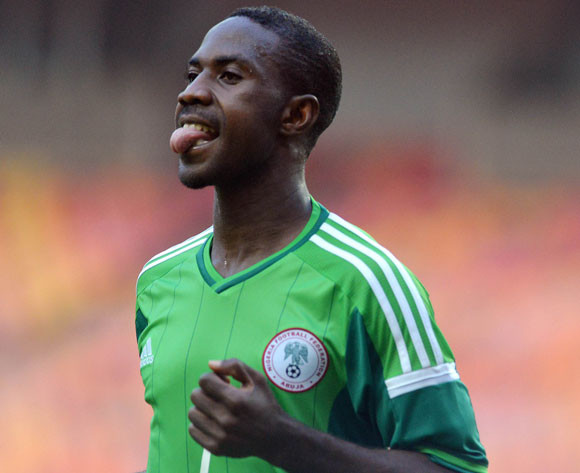 Tunisian club Esperance are shopping for buyers for former Nigeria U20 star Bernard Bulbwa just a year into his five-year contract, it has been exclusively gathered.

“Esperance are willing to sell Bulbwa and they are already shopping for buyers,” a top source disclosed.

The forward clinched a long-term deal after he stunning goal won Nigeria the 2015 African Youth Championship at the expense of hosts Senegal last year March.

His Esperance contract is till June 2020.

However, the right winger or support striker has been in and out of the first-team squad while netting the occasional goal for ‘Blood and Gold’.

Before his transfer to Tunisia, the graduate of Shuttle Sports Academy of Lagos was wanted by a number of clubs in Norway.