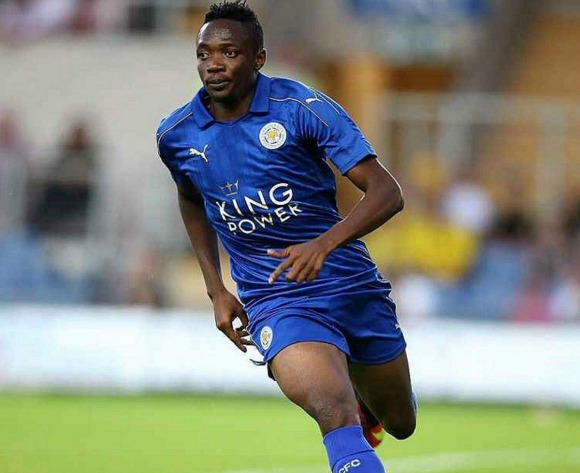 Leicester City manager Claudio Ranieri has said Nigeria star Ahmed Musa will play a bigger role by the time he improves his fitness and understanding of the Premier League.

Club record signing Ahmed Musa, 23, was a 75th minute substitute in the Premier League champions first win of the season – 2-1 at home against Swansea City.

He started Leicester’s opening game of the season at Hull City, but he came off the bench in the goalless draw at home against Arsenal.

“It is important that Musa understands how we play. The Russian league is very different from English football, they play a slower tempo. The English league is very fast,” Ranieri said.

“In the last 10 minutes (against Arsenal), he played very well and created a lot of chances.

“He must increase his fitness and understanding.”

The Leicester manager said he is looking forward to a Jamie Vardy-Ahmed Musa partnership.

“They connect well, he can play together with Vardy – we bought Musa because he can play wide and behind striker as well,” he remarked.