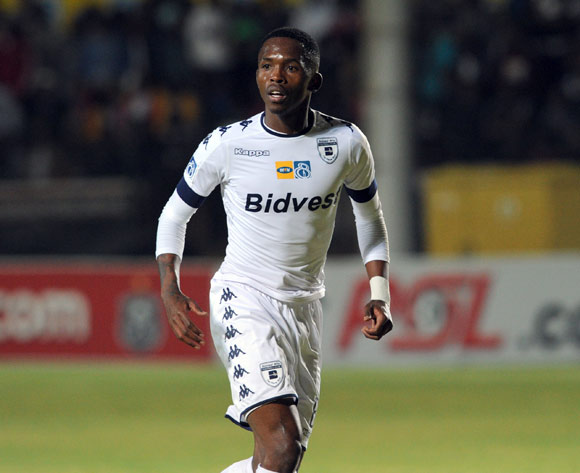 Bidvest Wits midfielder and man of the match Thabang Monare says they worked hard for their 2-1 MTN8 quarterfinal win over Orlando Pirates at Bidvest Stadium on Saturday night.

A goal in each half by central defenders Buhle Mkhwanazi and Hlatshwayo ensured the Braamfontein side are through to the semifnals.

Captain Oupa Manyisa netted for the Soweto giants from a penalty kick but they were unable to protect their lead.

Despite seeing Xola Mlambo getting a red card, Wits managed to walk away as victors.

“I think he team deserves it more than me. We worked hard as a team and if we continue from here, the the sky is the limit,” said Monare.

“The coach has always been talking about attitude. If the attitude is right, I mean even if it's not working, you've got to grind.

ORLANDO PIRATES CRASH OUT OF MTN8

“It's what we did today and we did it... we're playing against Oupa Manyisa and good players, the movement you know it's great.

"Sometimes you have to hustle, they're good. As long as you keep the shape as the coach tells us - you always come out on top.

“He said you've got to keep the shape.”

In the final match of the last eight stage, Mamelodi Sundowns are set to meet SuperSport United in the Tshwane derby on Sunday afternoon.