Ghana marred by infighting ahead of Rwanda tie 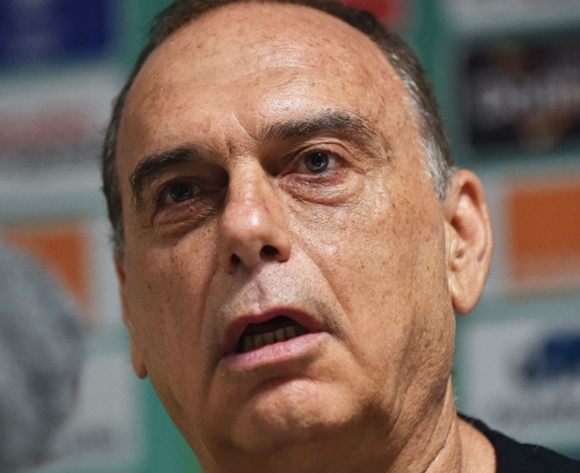 Information coming through to African Football's attention is that Ghana's preparations for the 2017 CAF Africa Cup of Nations qualifier against Rwanda could be distracted.

According to the Ghana Soccernet website, the minister instructed the coach to change the squad he has named for the Black Stars’ AFCON qualifier match against Rwanda this weekend and a subsequent friendly against Russia.
It is reported that Vanderpuye said the team does not need any foreign-based players for the clash, even going as far as to order that travel agents not issue plane tickets for Ghana’s overseas internationals.

However, Grant has refused to heed the call thus maintaining the 23-man squad he named for the game despite the absence of air tickets for the players to travel for the match.


The Black Stars are set to start their training on Monday, but there are no signs of a new squad being named and no signs of players arriving.

Meanwhile, the Ghanaian side has already booked their ticket to the continental tournament and the Amavubi encounter is a mere formality.

This incident continues the trend of frosty relations between the Ghana FA and the country’s Sports Ministry.
Grant's side are sitting at the top of Group H with 13 points from five matches.