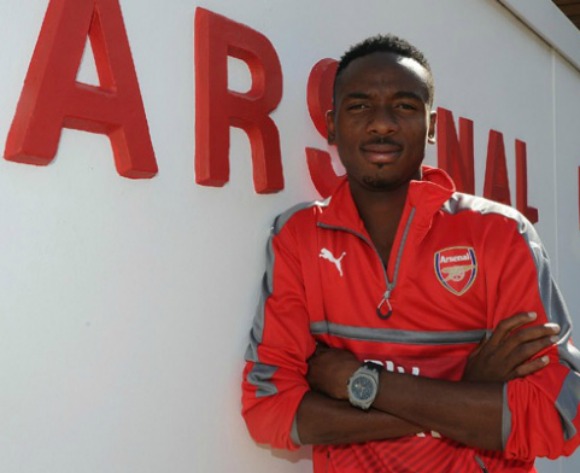 FIFA U17 World Cup Chile 2015 MVP Kelechi Nwakali has warned he is currently not on the social media platform Twitter.

Nwakali, who was recently snapped up by London Premier League side Arsenal, told AfricanFootball.com that the Twitter handles @nwakalikelechi and @kelechinwakali are fake.

"The truth is that I'm not on Twitter yet, I've been receiving reports that some persons have been using my name on that social media (channel),” he said.

"I'm not a party to either @nwakalikelechi or @kelechinwakali; they are fake accounts and I want the public to know about this."

Meanwhile, Nwakali told AfricanFootball.com that he was gradually settling down at Arsenal though the popular London Festival stopped his schedule on Monday.

"Everything is going well and I thank God for this, but I'm resting today (Monday) because of the on-going London Festival," he said.