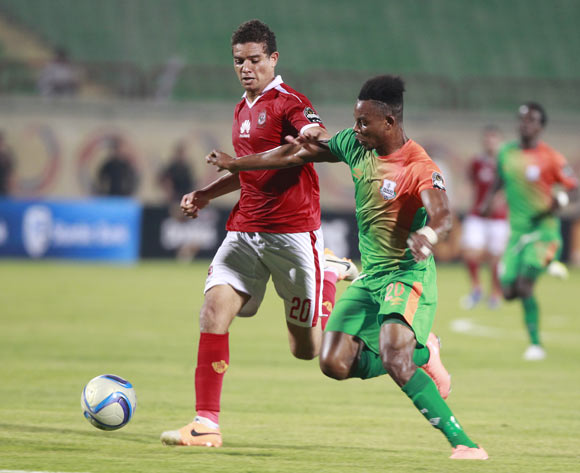 The two Southern African sides in United and Mamelodi Sundowns, are set to battle it out for the CAF Champions League final spot.

United has done well in the continental club competition and and the former Sundowns and Zambian striker has applauded Zesco,

GHANA MARRED BY INFIGHTING AHEAD OF RWANDA TIE

“Zesco are doing well, but it is not going to be easy but they have a big chance to go through to the final,” said Mbesuma.

George Lwandamina's side are the first Zambian team to qualify for the semi-finals.

They finished as runners-up in Group A behind Morocco's Wydad Casablanca and Pitso Mosimane's side won Group B.