Tunisia, Liberia in Group A showdown 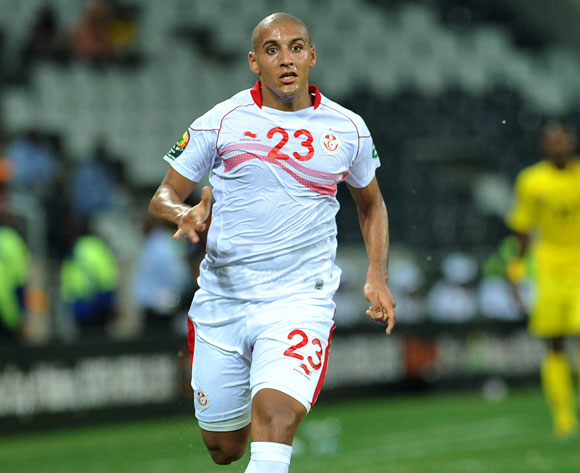 Group A of the 2017 Africa Cup of Nations qualifiers will be decided by a showdown between co-leaders Tunisia and Liberia in Monastir on Sunday evening.

The two teams are both locked at the top of the standings on 10 points apiece. Should one of the sides win the match, they will take first place and claim a guaranteed spot at Gabon 2017.

However, a draw complicates things as it would in all likelihood bring about a three-way tie at the top of the group between Tunisia, Liberia and Togo (who have eight points and are heavily favoured to beat minnows Djibouti in Lome in a concurrent match) on 11 points.

Deciding who finishes top would then ultimately be decided by how many goals are scored in Monastir (since Tunisia, Liberia and Togo would all finish level on five points in terms of number of points gained in matches between the teams, as well as goal difference in games between them) – it really is as close as that!

Both the Carthage Eagles and the Lone Stars would rather take out the matter of complicated mathematics by simply winning the game outright – something Liberia managed against the North Africans with a 1-0 triumph in Monrovia a year ago.

Francis Doe scored the goal on that occasion, giving the Lone Stars hope of qualifying for their first Nations Cup since 2002 and just a third overall. Tunisia, meanwhile, need a win to ensure a 13th successive appearance at the Nations Cup – could that be an unlucky number for the North Africans?

South African referee Daniel Bennett will take charge of what will surely be a tense game at the Stade Mustapha Ben Jannet in Monastir on Sunday.