Morocco to wrap up AFCON qualifying 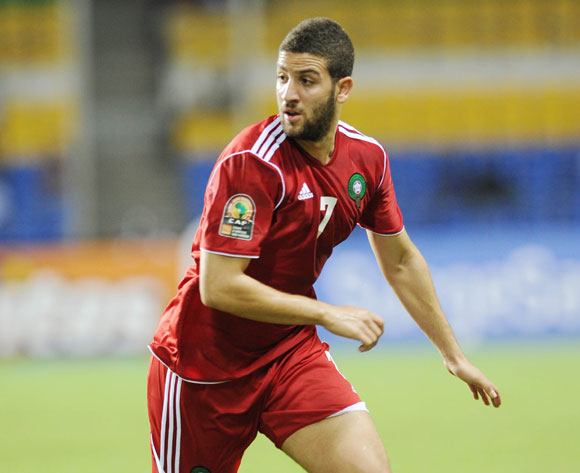 Morocco will wrap up their successful 2017 Africa Cup of Nations qualifying campaign when they host minnows Sao Tome e Principe in Rabat on Sunday evening.

The Atlas Lions have been imperious in Group F of the qualifiers, going unbeaten through five matches and claiming 13 points to guarantee top spot and therefore a spot at the Nations Cup finals next year.

As for Sao Tome e Principe, aside from a historic 2-1 win over Libya back in March, their campaign has been predictably lean and they enter the final round sitting at the bottom of the pool with just three points and a goal difference of minus 13.

Morocco will fancy their chances of at least repeating a 3-0 win they claimed over Sao Tome in the teams’ first meeting a year ago. Nordin Amrabat, Youssef El Arabi and Nabil Dirar scored the goals for the North Africans.

The group’s other match sees Cape Verde host Libya in Praia on Saturday. The game at the Prince Moulay Abdellah Stadium in Rabat will be referee by Guinea-Bissau official Fidel Gomes.