Malawi and Swaziland to play on dilapidated artificial pitch 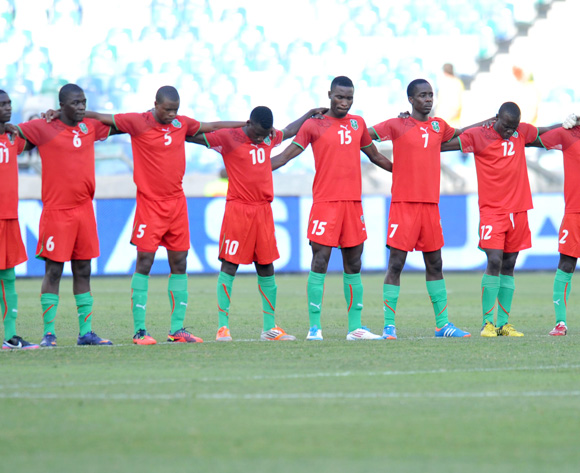 If media reports are anything to go by, Swaziland and Malawi could play their 2017 CAF Africa Cup of Nations qualifier on a poor pitch.

Media reports in Malawi has it that the match could be staged at the dilapidated Kamuzu Banda Stadium which is an artificial turf.

The Nation Online Website reports that the Football Association of Malawi plans to close the venue citing it as unfit to hold matches.

Isihlangu Semnikati is set to leave the country on Wednesday afternoon for Johannesburg where they will catch a connecting flight on Thursday to Blantyre.

According to FAM's General Secretary, Suzgo Nyirenda, the artificial turf has been worn out and the lifespan ended last year.

“The lifespan of the artificial turf ended last year and the surface has become unplayable. It is no longer healthy for the players.

“After consulting with stakeholders, we will immediately write to government to ban the facility from hosting matches."

“This is a CAF tournament and we are going to follow what they are saying. For now we know that the game has been scheduled for Kamuzu Stadium,” said Radebe.

The crucial clash has been scheduled for Sunday at the dilapidated Kamuzu Banda Stadium in Blantyre at 15:30.