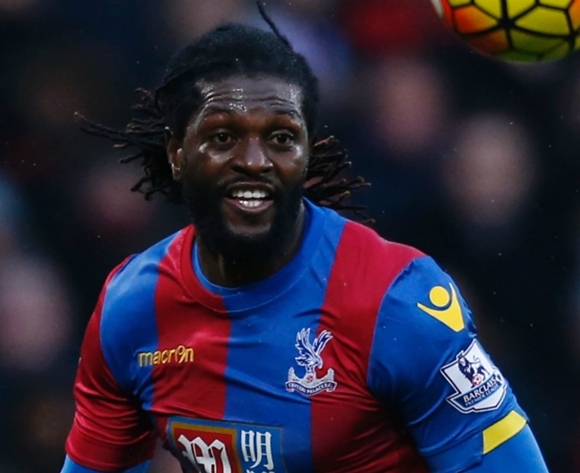 English Championship side Fulham are said to be closing in on the signing of Emmanuel Adebayor.

The 32-year-old is currently a free agent having left Crystal Palace at the end of the 2015-16 English Premier League season, following a short stint with the Eagles.

Adebayor, who had notable spells with Arsenal, Manchester City, Real Madrid and Tottenham Hotspur, is according to both BBC Sport and Sky Sports news in talks with Fulham with the aim of completing a move to Craven Cottage on Deadline Day.

Togo bring an end to their 2017 African Cup of Nations qualifying campaign at home to Djibouti on Sunday; victory could well seal their ticket to Gabon.