Senegal out to dominate Group K 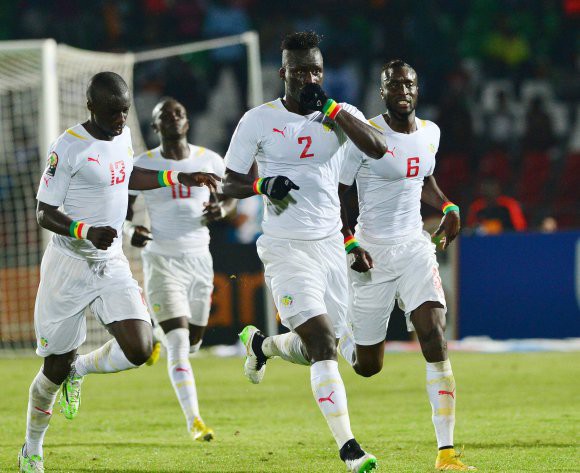 Senegal are at home against Namibia and will want to wrap-up their successful 2017 CAF Africa Cup of Nations qualifiers with a victory.

Although Senegal have already booked their ticket to the continent's ultimate football tournament, they will aim at bagging six points over Namibia.

They defeated the Brave Warriors of Namibia 2-0 in the first leg in September 2015 and a win in front of their home fans will be a sweet victory.

The Lions of Teranga lead Group K with 15 points after five matches having won all of them with no draw or a loss.

Coach Moustapha Seck will push his side to remain disciplined to ensure they maintain the good run of form in the campaign.

Looking at the visiting Southern African side, the 2015 COSAFA Castle Cup champions face a daunting task in this assignment.

They also want to stun the hosts by bagging their third win and secure second position in the group, but it won't come easy in Dakar.

Namibia occupy the third spot with six points from two wins with no chance to reach Gabon and coach Ricardo Mannetti remains defiant that they can cause an upset.

The encounter will be staged at the Stade Léopold Sédar Senghor in Daka at 19:30 on Saturday evening.