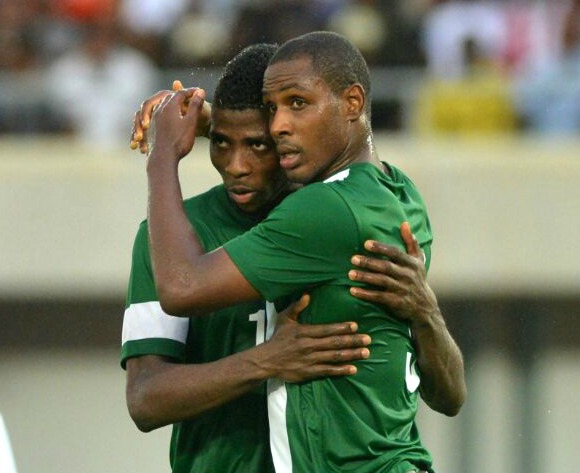 “The Eagles got 10 million Naira and Tanzania were given $10,000 by the Akwa Ibom Government,” a team official announced.

Akwa Ibom Governor Emmanuel Odom was the special guest of honour at the AFCON qualifier staged at the magnificent Akkwa Ibom International Stadium in Uyo.

Both teams were received at the Government House shortly after the match, which Nigeria won 1-0 courtesy of a late Kelechi Iheanacho goal.

Reports have suggested that broke Nigeria Football Federation (NFF) will not pay any win bonus for Saturday’s game, only in a position to refund the flight tickets of the most Europe-based call-ups.