William Troost-Ekong: I was right to choose Nigeria 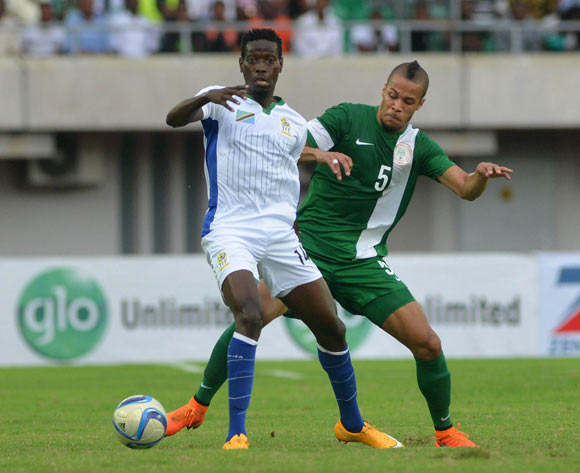 Norway-based defender William Troost-Ekong has said with the way his international career has flourished, he was right to have chosen Nigeria ahead of Holland.

Troost-Ekong has featured for the Dutch age-group teams by virtue of his mother before he opted to change his international allegiance to the country of his father.

The tigerish-tackling central defender won Olympic bronze with Nigeria last month and he underlined his Super Eagles future with another solid showing against Tanzania on Saturday.

“I was right to choose to play for Nigeria as I am enjoying myself in the national team after another victory and having a good Rio Olympics,” said Troost-Ekong, who made his Eagles debut against Chad in another AFCON qualifier last year.

“Nigeria have exposed me to the world.”

“It was massive to play alongside Leon. I believe gradually we can form a great partnership for Nigeria,” saluted the player who celebrated his 23rd birthday on Thursday.