Le Roy does it again, Togo boss to appear at AFCON for record ninth time 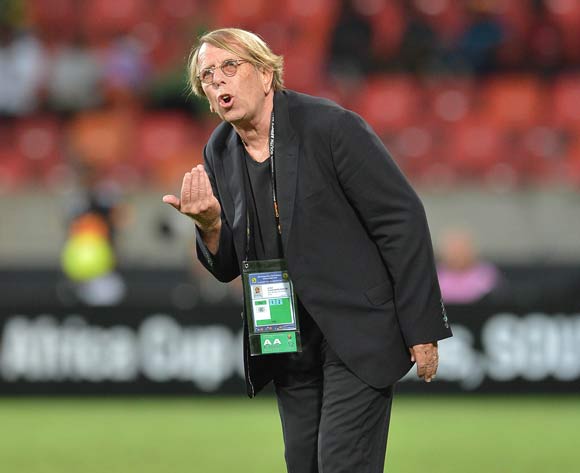 French-born mentor Claude Le Roy on Sunday made his own piece of history as Togo successfully qualified for the 2017 Africa Cup of Nations with a 5-0 thumping of Djibouti in Lome.

Togo sneak in the back door to secure AFCON spot

Starting the day in third spot in Group A, the The Sparrow Hawks stood an outside chance of qualifying for their eighth AFCON tournament.

But, a 4-1 win for Tunisia over Liberia opened the door for the West Africans who ultimately pipped Benin and Ethiopia at the line - due to a superior goal difference - to book their place at next year's showpiece as one of the best second-place finishers (alongside Uganda).

But, with Le Roy at the helm, it shouldn't really come as a surprise with the 1988 AFCON winner with Cameroon, set to appear at the continental tournament for a record-breaking ninth time as a head coach with a sixth different national team (Cameroon, Senegal, DR Congo,Ghana, Congo Brazzavile and Togo).

The 68-year-old boasts an incredible record at AFCON tournaments:

Claude Le Roy. Record 9th time at Afcon. Doesn't matter which team, he has African football all figured out 👑