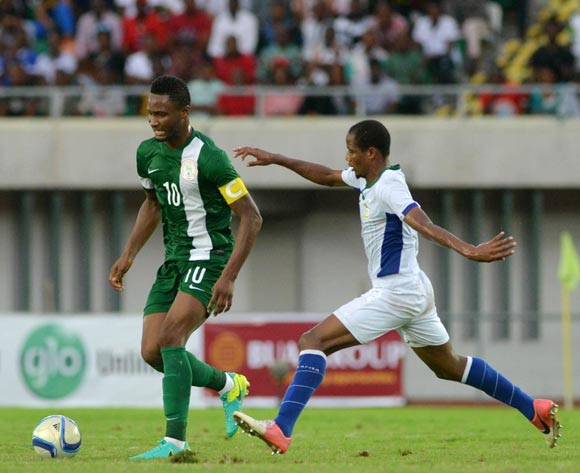 Super Eagles stars have been left fuming after a 10 million Naira gift by Akwa State Governor was converted to pay for their camp allowances.

Cash-strapped Nigeria Football Federation (NFF) reportedly did not pay any win bonus for the Tanzania match, but overseas-based stars were promised their return flight ticket refunds.

Akwa State Governor Emmanuel Odom gave the team 10 million Naira after their 1-0 win over Tanzania in a final AFCON 2017 qualifier on Saturday.

However, it was gathered that top NFF officials got the Governor to say the money will be used to cover their camp allowances.

“I can tell you that the players did not find this funny. They expected that the Governor’s cash gift will not have anything with their camp allowances, which is $200-a-man a day,” a team source disclosed.

“The NFF need to live up their responsibilities rather than continue to depend on handouts.”

It is now left to be seen how the NFF will overcome their financial mess in time for 2018 World Cup qualifiers against Zambia and Algeria in the coming months.