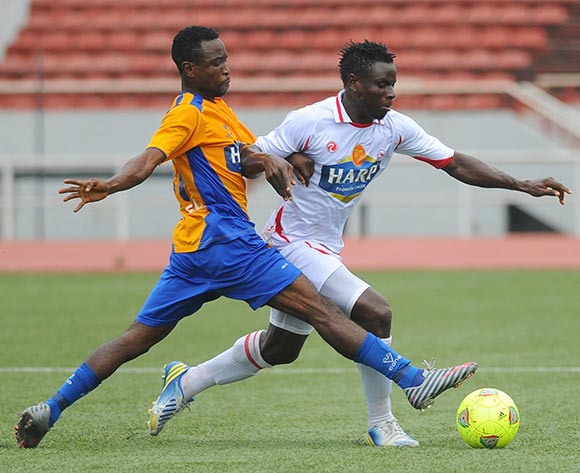 Injured Rangers defender Etim Matthew could well return to action on Saturday at 3SC after he resumed full training earlier this week.

Rangers announced right fullback Matthew has resumed full training since Monday and “may be in for some action against Shooting Stars”.

“At first I was scared when I had that injury, thinking I might not be able to finish the season,” he said.

“I cannot wait to be part of a Rangers team who will win the league for the first time in 32 years.

“This feat will be fresh in my memory forever.

“I am pleased that the team have remained focused right up to the closing stages of the season.”

Rangers are top of the league with 54 points from 33 matches with four rounds of matches to the end of the season.