Mogakolodi Ngele sad to miss out on AFCON 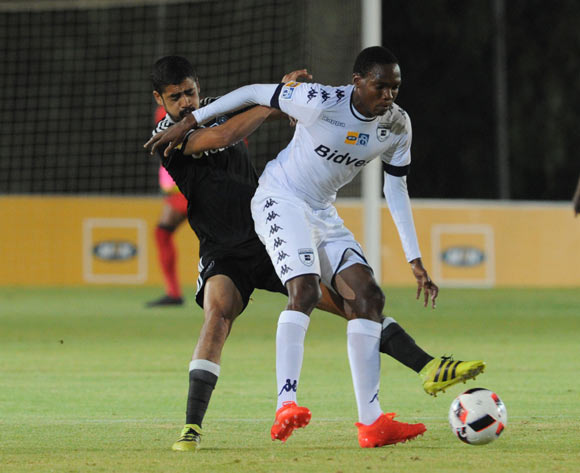 Botswana and Bidvest Wits attacking midfielder Mogakolodi Ngele says it was sad to miss out on the chance to represent his country in the 2017 CAF Africa Cup of Nations tournament.

Speaking exclusively to AfricanFootball.com, 'Tsotso' said the coach, Peter Butler, selected a number of youngsters in their qualifiers and that will help them to gain experience.

Furthermore, the former Platinum Stars and Mamelodi Sundowns man claims that also contributed to their failure to reach AFCON.

“The coach called too many youngsters and we are still in the process of getting experienced as a team... at a high level,” said Ngele.

“It was disappointing to miss out on the chance to play at AFCON... but I'm sure things will get better and we will do well.”

Speaking about their upcoming MTN8 semifinal encounter against Cape Town City on Saturday night, the 25-year-old said that this is a must-win for them.

“Everything is well and looking fine here. I did my pre-season with the guys, as you know last year I didn't through injury,” adds Ngele.

“I know some of the guys as we played together at junior national teams and the coach, fans and everyone has supported me.

“Now it's time to focus on football. The game will be difficult (against City), it's a must win for us, but if we keep the plan well, we will win it I'm convinced.

“Obviously I want to win trophies each and every season and we just have to take it one game at a time.”