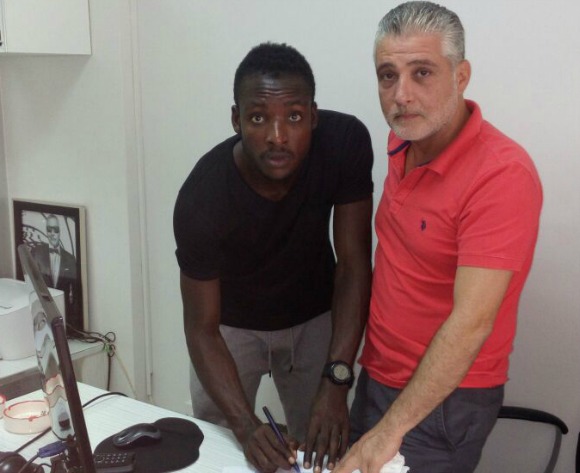 Olanese played against Enyimba in the 2015 CAF Champions League, playing both home and away matches.