Sifiso Myeni: You can't please everyone in life 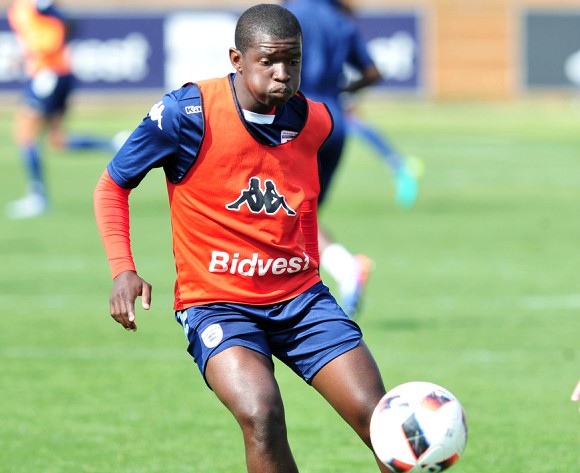 Following his move from Orlando Pirates to Bidvest Wits, midfielder Sifiso Myeni says it will take hard work for him to start playing again.

The 28-year-old was transfer-listed by Pirates at the end of last season, having spent four seasons with the Buccaneers.

“Nsunda” was speaking to reporters at Sturrock Park, Johannesburg, on Thursday after their training as they get ready to face Cape Town City in the MTN8 semifinals this weekend.

He said he had a pleasant journey with the Buccaneers and that playing in the CAF club competitions was his highlight.

“It was a good stay for me. I managed to play a lot of finals and obviously if you don''t win it is sad, but they managed to give me a chance,” said Myeni.

“Who would've thought one day I will play in Africa (CAF Champions League and Confederation Cup finals). I played in two finals.

“Which we didn't win so I think my summary was good for me. I know people have their opinions because you can't please everyone in life but for me, it was good - I think I did well.”

When asked about his readiness to make his return for the Clever Boys, the Soweto-born winger adds he is not yet ready considering his fitness levels.

“For me it's just working hard because you know I didn't have a pre-season with the team so obviously I'm not in the level where I can play yet, but the coach will make the best decision,” adds Myeni.

“Even if he will want me to play I don't think I'm ready yet fitness wise so I just need to put in more work and go there when I feel I'm in the level of the team.”