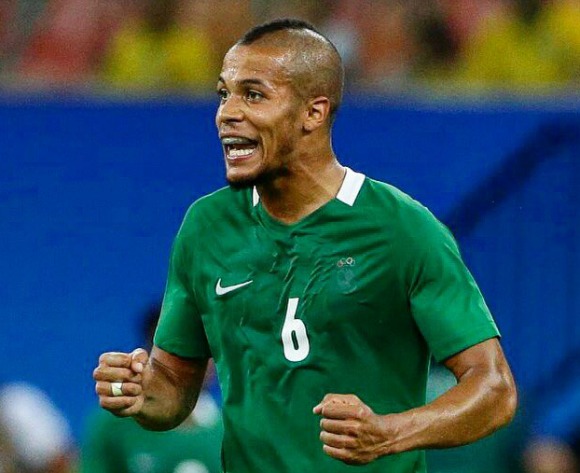 Nigeria international William Troost-Ekong has announced he will return to parent Belgian club Gent in November at the end of his loan spell with Norwegian club FK Haugesund.

“In November, at the end of the season in Norway, I will return to Gent, where I have extended my contract,” disclosed the defender, who has staged a comeback to the Super Eagles after winning bronze medal at the recent Rio Olympics.

“It’s the next step in my career development.

“I will be with Moses Simon and Rabiu Ibrahim and we will play in the Europa League.”

The 23-year-old central defender was named captain of Haugesund, who are third on the table with 38 points.

Troost-Ekong, who was eligible to play for the Netherlands courtesy of his Dutch mother and having played for that country’s Dutch age-group teams, has netted two goals in 17 appearances in the league.