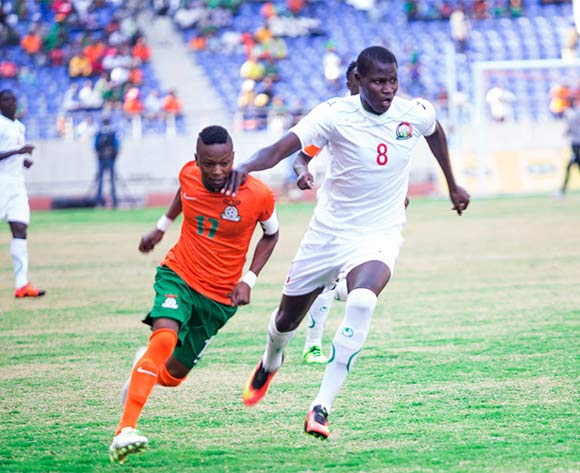 Kenya national team coach Stanley Olubi was left disappointed after his side failed to bag a win over Zambia last weekend in their final 2017 CAF Africa Cup of Nations qualifier.

The 1-1 draw was staged at the Levy Mwanawasa Stadium last Sunday as the Harambee Stars were chasing their first ever win over Chipolopolo.

Olubi is quoted by The Post of Zambia website revealing his frustration after their failed attempt to stun the 2012 AFCON champions at home.

“We were under pressure because everyone was saying Zambia will beat us. For us, it was a tactical battle; we wanted to win looking at the few chances we created,” said Olubi.

“We conceded an easy goal; it is normal in football. I am disappointed because I believed we had already carried the day. It was only five minutes to play and they equalised.”

Kenya wrapped up their campaign sitting at number four in the group with five points from six matches - they managed to win one, lost three and drew two matches.