Anele Ngcongca went to France to prove himself 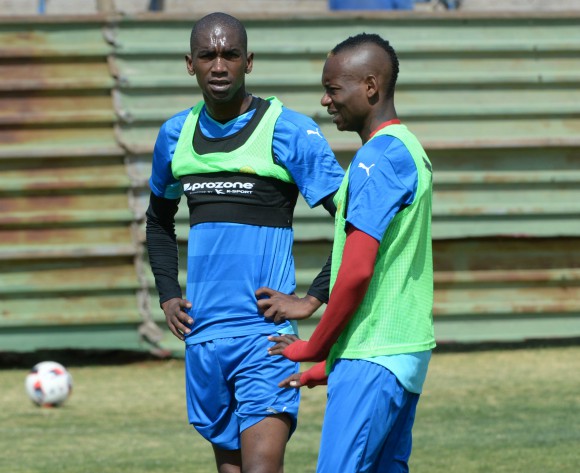 The Mamelodi Sundowns defender spent a year on-loan at Troyes in the French Ligue 1 last season, with the club suffering relegation back to the second division following a dismal run in the top-flight.

Troyes lost 26 of their 38 league fixtures, winning only three games during the course of the 2015-16 season.

The 28-year-old officially ended his nine year affiliation with Racing Genk last month, returning to South Africa to play in the Premier Soccer League for the first time.

Ngcongca rejected offers from both Russia and Turkey to join the Brazilians, with the opportunity to work with Pitso Mosimane the main reason behind his decision to move to the Chloorkop-based club.

"It was a good experience, but like you said...it was not enjoyable. When I got there, the team lost 15 games in a row, and the team just came from the second division - it was tough," said Ngcongca on his stay in France.

"But, I gained a lot of experience, playing against teams like PSG, to face Zlatan [Ibrahimović] and [Angel] Di Maria. It was a nice challenge for me, a good experience.

"I took the decision to go to France because people were saying that I was comfortable in Belgium, 'I can play even with one eye closed', so I took the gamble.

"I wanted to show them that I can play in other leagues," Ngcongca concluded.