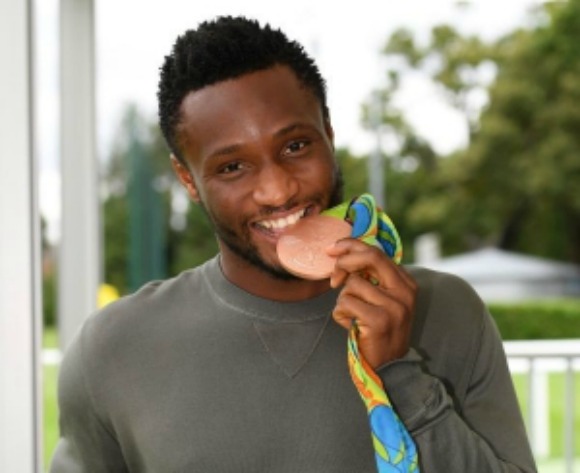 Chelsea defensive midfielder Mikel Obi has said he enjoys a more attacking role with Nigeria and hence his goals for his country.

A holding midfielder at Chelsea, Mikel has popped in with a couple of goals with Nigeria and he said that is on account of the more attacking position he plays for his country’s team.

“I always do (score) when I play for the national team! I tend to push a bit further forward and express myself a little bit more, so there is more responsibility to create chances, and if I can get one or two goals here and there it’s great,” he told the Chelsea official website.

While narrating his experience at the rio Olympics, he said he was proud to help out despite the many problems that beset the team in Brazil.

“It wasn’t a great experience in the build-up in Atlanta (training camp). There was no food for the guys, no bus to go to training, no pitch to train on,” he recounted.