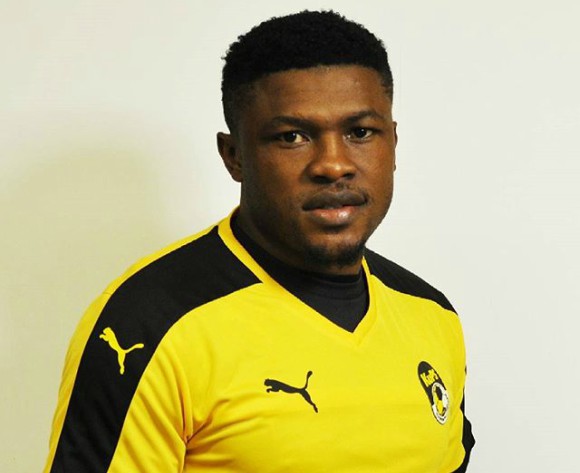 Gbolahan Salami fired twice as KuPS defeated title front runners Mariehamn for the third time this season when they won 2-1 at home in a Finnish league game today.

KuPS have now moved to third on the table with 41 points from 25 matches, nine points behind leaders HJK.

KuPS also beat their opponents in the reverse fixture as well as in the Finland Cup.

However, Salami, top scorer in the Nigeria league last season, grabbed the match winner in the 63rd minute.

He is now four goals shy of the leading scorer in the Finnish top league.