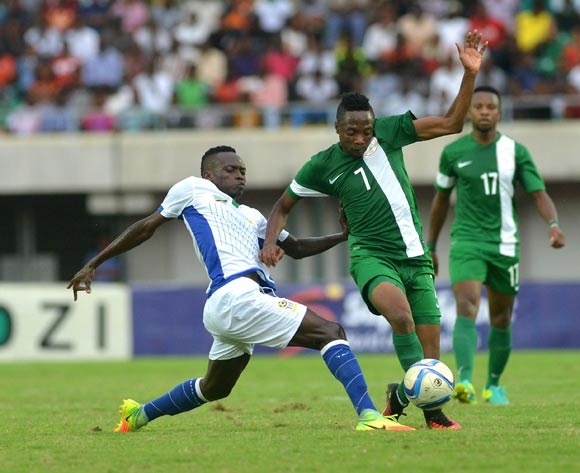 Nigeria coach Gernot Rohr will pick his squad for next month’s 2018 World Cup qualifier in Zambia in two weeks, officials have disclosed.

The World Cup qualifier in Ndola will be played on October 9.

“The Eagles squad list for the match in Zambia will be announced by the third week of this month,” an official informed.

Rohr has already hinted that the call-ups for this game will mainly be those who were involved in the recent AFCON 2017 qualifier against Tanzania in Uyo, which was used as a warm-up for the Zambia match.

The Franco-German coach has also said Arsenal forward Alex Iwobi and Portugal-based Oghenekaro Etebo will be invited after they have recovered from injuries.

Rohr has said he will meet up with Lille goalkeeper Vincent Enyeama to rescind his decision to quit international football.

However, Chidozie Awaziem and Imoh Ezekiel, who did not make the match-day squad for the Tanzania game are not likely to be invited.

Awaziem, a midfielder who has been converted to central defence, has been demoted to the FC Porto second team this season after the Portuguese club did not register him for the UEFA Champions League.