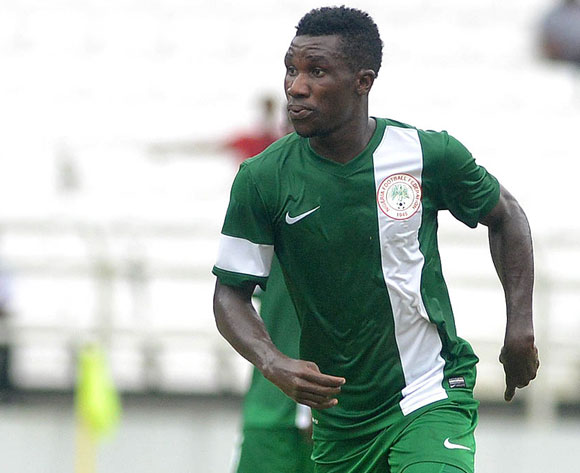 Ifeanyi Matthew finally made his debut for Lillestrom but despite providing an assist, his new Norwegian club fell 4-2 at home no thanks to two stoppage time goals.

The Nigeria international midfielder came off the bench in the 74th and provided the assist for Lillestrom’s second goal 10 minutes later.

That took the game to 2-2 only the visitors to score two more goals in stoppage time.

But it was not enough as Odd, parading Nigeria winger Chukwuma Akabueze, underlined their class by running away 4-2 winners at Lillestrom.

Akabueze gave an assist for his team’s fourth goal.

Matthew’s debut was delayed by a late issuance of a work permit.

The former Kano Pillars and El Kanemi Warriors star has signed a four-year contract in July.