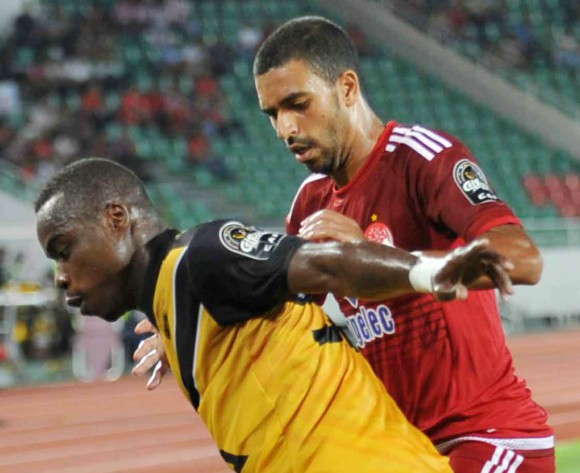 Wydad Casablanca’s Reda Hajhouj says he is looking forward to facing Zamalek in the first leg of the teams’ CAF Champions League semifinal this coming weekend.

The Moroccan side have advanced into the final four after finishing top of their group ahead of Al Ahly (Egypt), ASEC Mimosas (Côte d'Ivoire) and Zesco United (Zambia), having also beaten reigning champions TP Mazembe earlier in the competition.

“As players, we were hoping that Al Ahly would accompany us into the semifinals, because they’re a big name, and they’ve won this tournament more than any other club. But the football gods chose Zesco, who actually deserved to qualify.

“We knew from the start that it wasn’t going to be an easy task, but we believed we had a chance and right from the off we played with great determination. That enabled us to top the group and then reach the semis.”

Hajhouj, who has played a key role for Wydad in their African run, admits he would have preferred to face either of the two teams still in the competition, Mamelodi Sundowns and Zesco.

“I would rather we had avoided Zamalek at this stage, so that there could be two Arab teams in the final – everyone knows that finals between Arab clubs are exciting and entertaining. This semi-final is going to be a bit like a final, I think.” 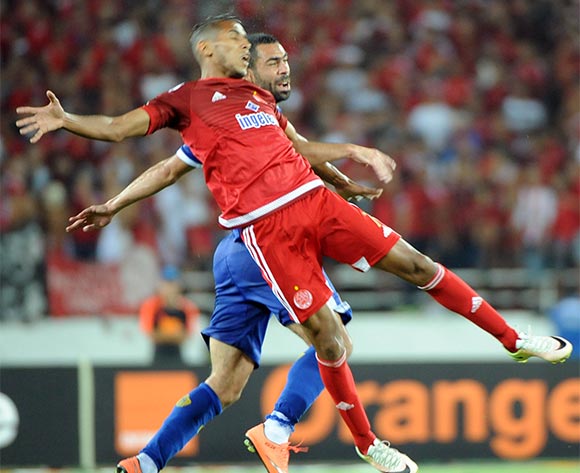 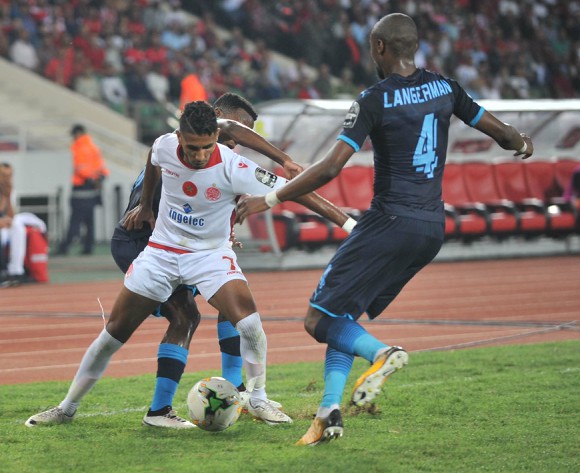 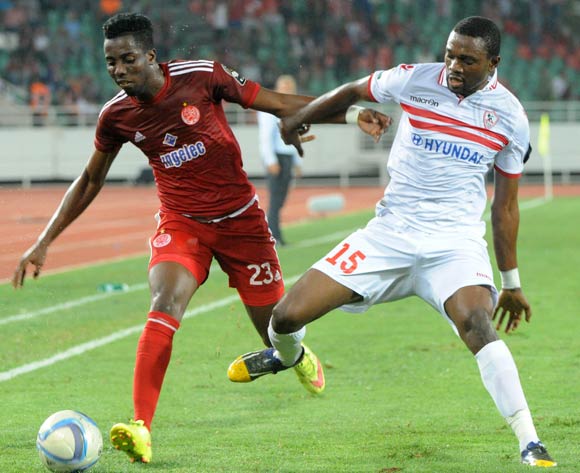